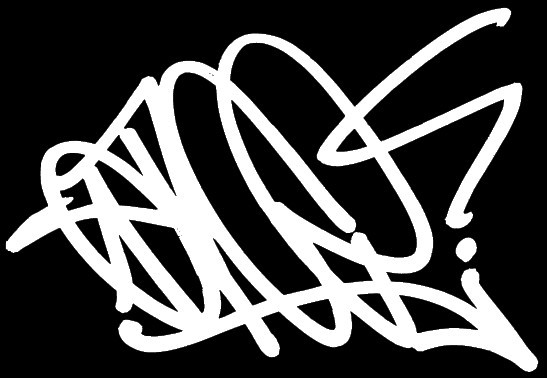 A.CE is a London based artist. He has been active in the UK scene for the last 2 decades.

In that time, his instantly recognisable wheat-pasted images, in his bold signature style, have featured prominently across the urban landscape, drawing inspiration in part from Dadaism, Pop art, collage, graffiti and the skate scene of the 80’s and 90’s.

A.CE’s work is a raw presentation of nostalgic imagery intuitively selected, blended and remixed with contemporary fragments, resulting in a new narrative with ambiguities and incongruities, humor and messages that reflect the absurdities of popular culture and a media-rich consumer drive society.

His art has been featured in a number of notable books And magazines and exhibited in galleries across the world, including London, Paris, Chicago, Tokyo and New York.

His work has been commissioned by Stussy, The Big Issue, Reebok, Comme Des Garcons Burberry and Ace Hotel.